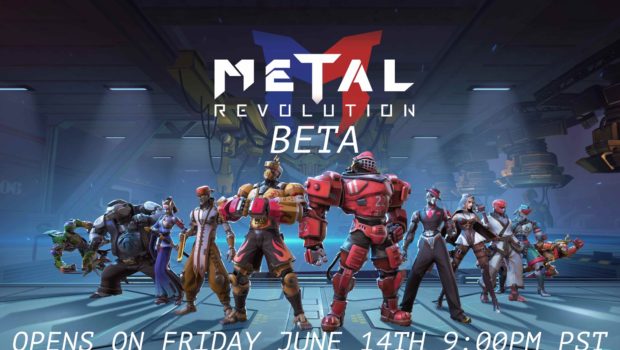 Next Studio is revving up to release a second closed beta for their upcoming title Metal Revolution:

The second round of the beta adds the gun toting nun showcased in the trailer Xophi-IX. Those who participated in the first closed beta will automatically have access to the second beta only having to update the title on their steam library to join! For those who missed out on the first Beta or are just learning about this title for the first time and are interested in trying it out, you can register here.

The next beta will start this weekend on June 14 @ 9:00pm PST/12:00am EDT. We are certainly excited to see what the new character plays like and experience the new improvements they have made since their last beta and can’t wait for some hands on time. For additional details on Metal Revolution, you can check out our first look. 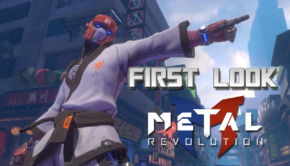