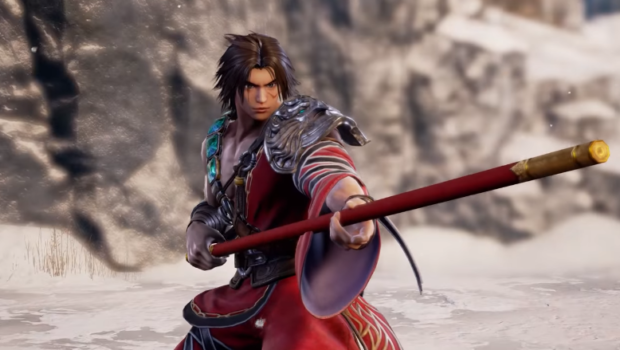 Nightmare, Xianghua, and Kilik, who were originally introduced as the main characters in the first Soul Calibur, have returned once again to reprise their roles in this latest offering!! They will be joined by newcomer Gr0h, teased at the end of a previous trailer, who wields a special weapon that allows him to switch between long and short range attacks. We certainly believe Gr0h will some how play a major role in the new story line.

Soul Calibur 6 will be coming to Playstation 4, Xbox One, and PC via Steam later this year!!