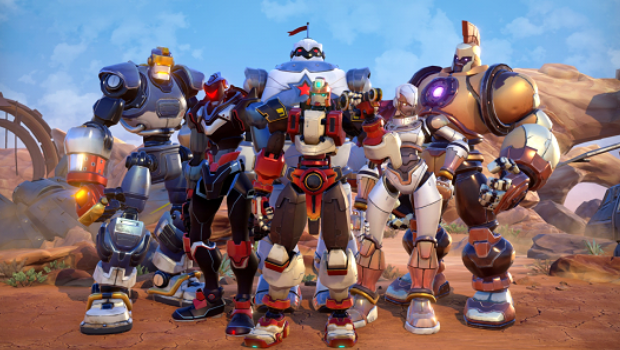 Some interesting news has come about by way of Rising Thunder developer Radiant Entertainment.

Riot Games, developers of the popular free to play MOBA League Of Legends, has acquired the development company which includes its two IPs in Rising Thunder and Stonehearth!!

At this time Rising Thunder will be closing the beta on March 18th. This may just possibly mean the end of Rising Thunder as the developers stated they have plans to move forward with a new title. Whether this will be a fighting game is unclear at this point.

The Rising Thunder Alpha features 6 playable characters with special moves variations that players had the option to choose from. Rising Thunder also features the signature roll back technology of GGPO.

We can only hope that another fighting game title is in the works as we are excited about what they may have in mind going forward with what they accomplished with Rising Thunder.

If you haven’t had a chance to check out Rising Thunder, you haven’t missed out on the opportunity. The game can be download on its official website risingthunder.com