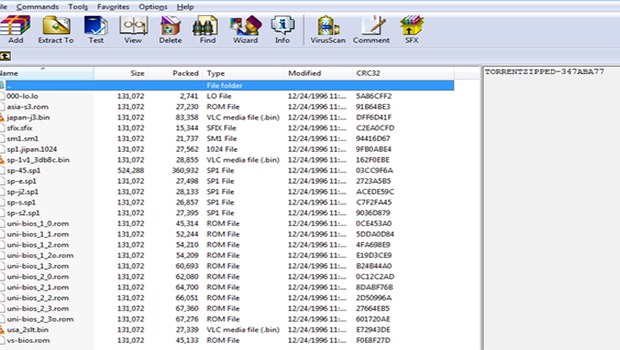 Yesterday SNKPlaymore released a Humble Bundle to celebrate the 25th Anniversary of the Neo Geo, an arcade and home console system that was very popular during the 90’s.

During the day reports were coming back about the DRM Free games which have the accessibility to be played both online(not to be confused with multiplayer online) and offline.

It was discovered that certain titles from the Humble Bundle used an emulator and romset in order to run. This of course lead to a few mixed feelings as the nature of emulation has been a very sketchy subject when it comes to the legal use of them.

This prompted the team behind the recent Bundle DotEmu to release a letter to the public to clarify the release of certain games.

In the letter, DotEmu explains that they own 100% of the rights to the use of an old emulator and the roms used by Gametap known as Nebula. The letter goes on to explain that everything was approved by SNK stating that “everything is 100% legal and will always be.” 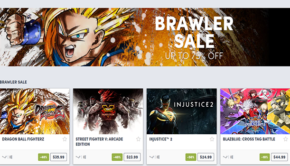 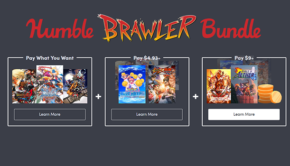 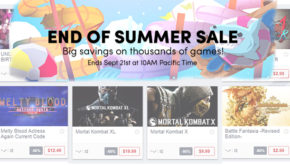 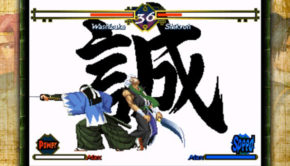