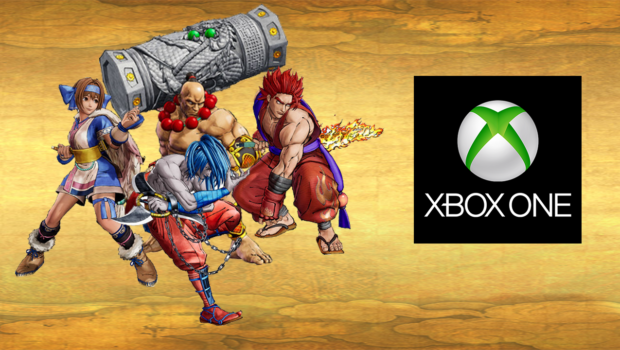 Hopefully you are one of the many players embracing death with the reboot of Samurai Shodown. Unfortunately, for some of us we have to wait just a little bit more before we can do the same but there is just a bit of a silver lining for that patience. Originally, SNK offered a pre-order incentive that gave earlier adopters access to their upcoming season 1 pass DLC for no additional cost.

Since the release of the title, SNK surprised us all offering the season 1 pass free for everyone for a limited time but we only found this to be the case on the PlayStation 4 and not the  Xbox One….until now.  We’ve been made aware from fighting game website Eventhubs that Xbox One owners can now grab the season 1 pass for Samurai Shodown for free!!

It’s important to note that you do not need to purchase Samurai Shodown to acquire the free for a limited time DLC and by just heading to the purchase page you will immediately have the Season Pass 1 in your possession to be enjoyed at a later date!

The Season 1 Pass will add four more playable characters to the roster starting in August and a Retro 3D Nakoruru  costume. We certainly urge you to take advantage of this offer while it lasts as we suspect it will disappear after June 30th.