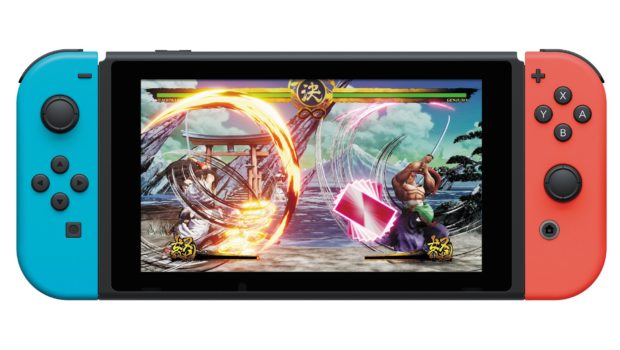 While fans all over the world are embracing death on the PlayStation 4, and Xbox One, the release of the Nintendo Switch has yet to be determined…at least the actual release date has. Yesterday, SNK officially announced that the reboot has a target release for winter of this year.

While the trailer above confirms a release date for December 12th in Japan, SNK has yet to give us the goods on a definitive date for the release here in the states. We certainly believe the incoming Switch release is definitely an anticipated title but we are also curious to know about a PC release date as well something that has been confirmed to be the next port on the list.