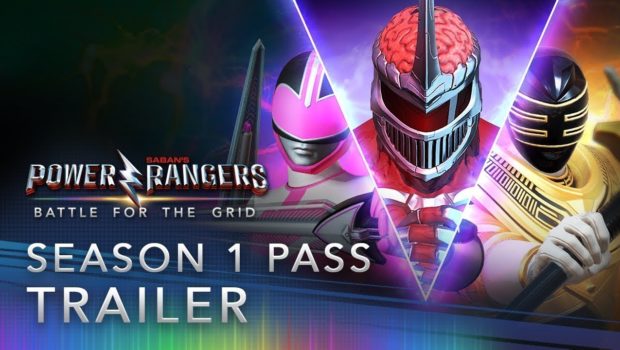 A new trailer has been released for Power Rangers: Battle for the Grid revealing characters for the Season One DLC Pass:

The latest trailer introduces Gold Zeo Ranger Trey of Triforia who seems to have long range projectiles with fast movement at his disposal,  Time Force Pink Ranger Jen Scotts who looks to be an up close and personal fighter that seems to have a good anti-air with a tricky teleportation mechanic, and original Power Rangers antagonist Lord Zed who was teased as a “coming soon” character making the final cast addition for the season 1 offering.

Season one pass retails for $14.99 at the moment though characters will be sold separately at some point. Power Rangers Battle For The Grid is now available on Xbox One, PlayStation 4, Nintendo Switch, and will be making its way to PC via Steam at a later date.