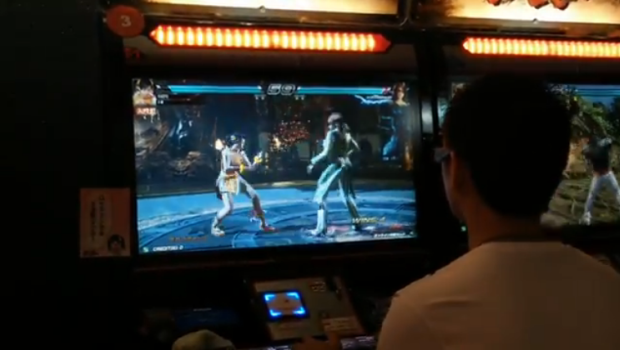 Arcade location tests are underway in japan and as a result,  there have been some recorded match footage circulating around youtube.

What we’ve managed to learn thus far from watching these videos is that the newest brawler in the series has a few new mechanics that are going to be introduced in the latest offering. 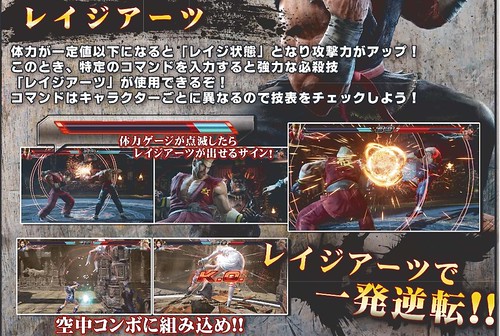 One of the newest additions to the series is the rage art system. The rage art can be activated when you reach a certain point in your life bar and they also can initiated from a combo. 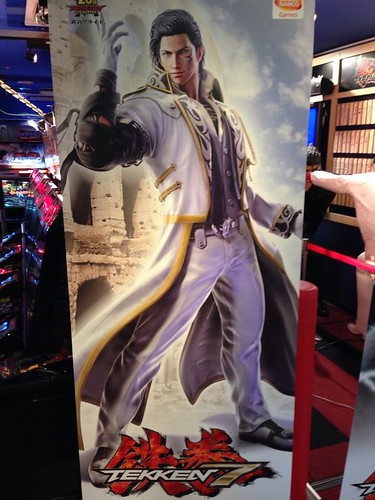 There are also two new characters that are officially being introduced in this test build with one making their official debut at the location named claudio.

Harada, famed producer of the Tekken series, has stated that this is only %50 of how the game will look.  After watching a few matches,  it is very apparent that Tekken 7 is definitely getting the Next-Gen treatment.

Character animations are looking as fluid as they’ve ever been with the finite detail such as the characters clothing flowing in perfect unison with the characters movements. The environment interaction seems to have an even greater amount a detail as characters smash into gravel and break through tree branches.

A stream will be available tomorrow(october 4th) and sunday on october 5th on niconicolive(signup required to watch videos) at 8:30pm PST/ll:30pm EST. 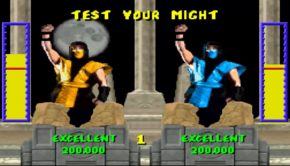