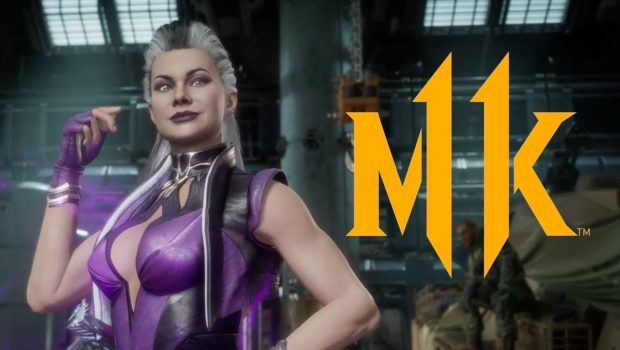 The next DLC character from the Kombat pack has been confirmed as a new trailer reveals a release date and more importantly a sneak peek of their game play:

Sindel, who was first introduced in Mortal Kombat 3 as the wife of Shao Khan and mother of Kitana, is returning with her unique style of fighting. The trailer reveals what seems to showcase her three basic variations which include her trade mark banshee screams and hair hurling attacks.  Sindel will arrive on November 26th of this month for early access with an official release coming one week after on December 3rd.

Mortal Kombat 11 is now available on the PlayStation 4, Nintendo Switch, PC via Steam, and the Xbox One.