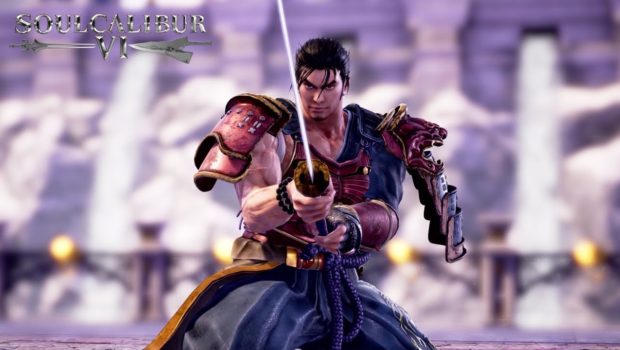 In August during EVO 2019, it was announced that the soul would still burn as a new update for Soul Calibur VI was revealed. Outside of additional DLC, one of the main features of this latest update adds new moves to the entire cast which the latest trailer shows in more detail:

From new launchers, to knock down enders, and combo extenders, it certainly looks like fans of the series will have more to look forward to when it comes to labing their favorite character.

A release date has yet to be announced for the new update but we will definitely keep a look out for any new details so stay tuned! Soul Calibur VI is now available on the PlayStation 4, Xbox One, and PC.