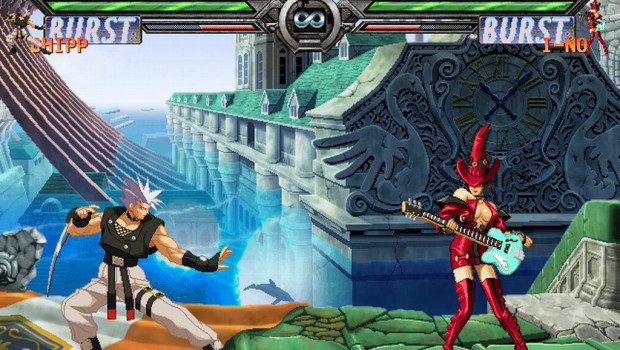 If you have purchased Guilty Gear XX #Reload on steam, you may be surprised to know that multiplayer online is available.  A GG fan who goes by the name of Flotilla wrote an in-depth tutorial on how to setup netplay for steam on a fan created netplay patch.

Originally, the patch was created in 2004 and worked on the same netcode as the original Xbox version of the game. Once the netplay became defunct, several individuals from the community came together to modify the patch which is still available to this day.

The patch has some key features one of which allows you to change the frame delay on your matches to help improve the lag between you and another opponent.  We have now added GGXXR to the PC Games section. If you’re interested in purchasing this title you can head on over to steam as there is a sale for the game available until Sept 12.

With hopes that GGXRD may eventually make its’ way over to PC, it wouldn’t be a bad idea checking out the characters and system mechanics for this title.