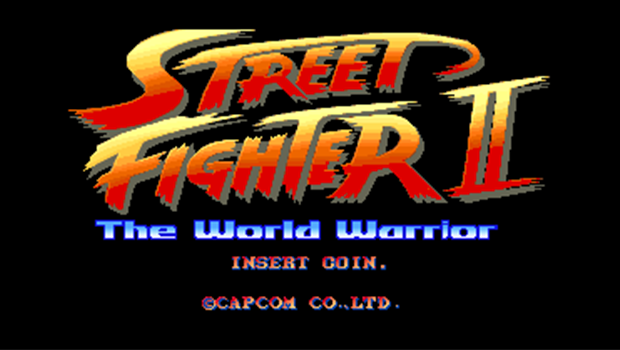 The first update in the series made the final four characters of the game playable.

If you’ve come to enjoy this genre as much as myself, it is more than likely that there was one game that pulled you in. For myself, it was 25 years ago and the fighting game title just happened to be Street Fighter II(aka triple OG fighter II).

It is funny that one quarter dropped in an arcade machine at a bowling alley field trip is where it all got started for me. From there things exploded and Street Fighter II would re-energize the Arcade scene bringing with it a hunger that would keep players wanting for more and fighting to keep their place at the cabinet by taking on incoming challengers.

The next few years would be a renaissance of sort as the Street Fighter II series would receive several balances and updates for the original cast. New move sets and additional features would continue to refine the series leading up to its final version Super Street Fighter II Turbo which brought in 4 new challengers and a secret character who would become quite the antagonist for years to come. Super Street Fighter II Turbo would introduce overheads among other new mechanics in the final version of the series.

So many memories come to mind but you don’t want to hear this “getting up there in age” mans nostalgic rumblings. What you can do is take some time out this week and try out the game.

Below, we have added a few places where it is possible to play at least one version of the original arcade title. 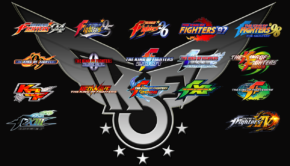 Looking Back At 25 Years Of The King Of Fighters!! →