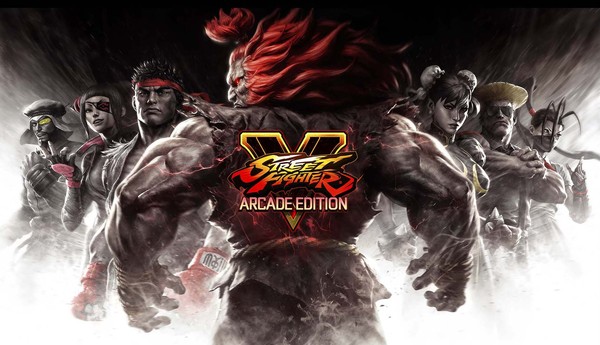 The latest update for Street Fighter V is now available!!

Street Fighter Arcade Edition comes with a ton of new features that include a special Arcade Mode, new v-triggers for the entire cast, additional training mode options, and new move sets for some of the cast.

If you originally owned Street Fighter V, all you will need to do is download the free update that will net you all the new features above. For those who have not purchased the Street Fighter V, the latest edition is also available at participating retailers and will offer first timers the full cast from Season 1 and 2 DLC in addition to costumes and stages as well.

The latest DLC character Sakura will  be free to play for a limited time as she comes in with the season 3 DLC characters revealed last year. We have created an official page for this latest release that includes purchasing information and additional details for the game.