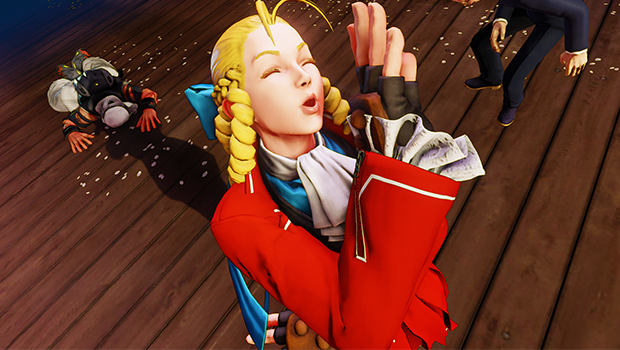 The initial sales report for last week in Japan has been released and things are not looking so great for the behemoth fighting game franchise.

As of now, Street Fighter V has sold an estimated 41,900 units which is low compared to Street Fighter IV’s debut which sold 86,075 copies on just the Playstation 3 alone!

Taking into consideration what has occurred during the first week which included server side issues, and missing content scheduled to release some time before the end of this month going into march, it is fair to assume this could be an attributing factor of the initial sales.

Despite its rough start, things seem to have turned around a bit as servers are now working much better amidst a few bugs that still plague players ranked id information.

We are still working on bringing you a full comprehensive review of Street Fighter V so stay tuned.