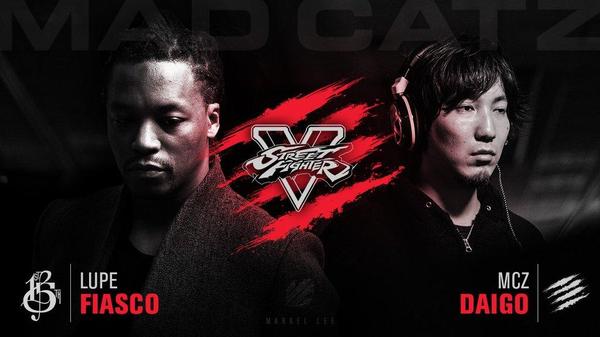 With one more day left until the release of Street Fighter V, a celebration of whats to come is just about to start in a few!!

Before the main event takes place, there will be a few under card matches featuring some very notable individuals in the fighting game community including Churnin’ the Butter first Street Fighter V champion LPN and runner up Graham Wolfe.

If you happen to be in the area, I would advise you to stop what your doing and head out the door to be a part of the event as game setups and a few festivities will be available!!

For those of us that can’t be in attendance, twitch.tv will be providing an official live stream for tonight exhibitions which we’ve added below. Enjoy tonight’s event and hopefully I will able to play some of you tomorrow online!!