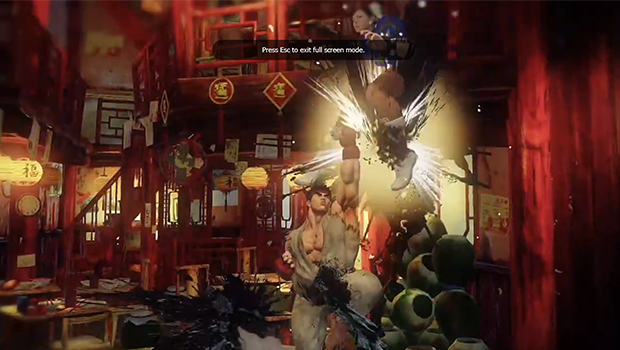 Just an hour ago an official gameplay trailer was released to show off the new Street Figther V!!

Playstation’s blog has given us some more info about their plans for the exclusive console release of Street Fighter V. The most surprising announcement that has come out thus far is that it will have Cross-Play with the PC!!! The original leaked trailer has also been released so if you missed the opportunity to see it we provided it below.

In addition to the news of this next-gen title, playstation has also announced they will be releasing Ultra Street Fighter 4 for the PS4 date tba!!! As some may already know, Capcom Cup 2014 is going to be happening on December 13th and Ono has also promised some big news at the even also.