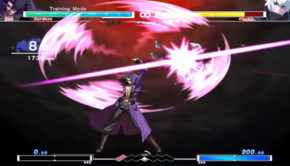 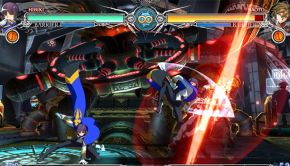 Blazblue Central Fiction Gets An Official Release Date In Japan!! 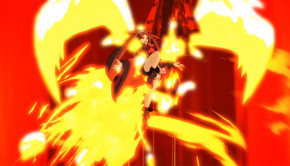 The update to Guilty Gear Xrd, Revelator, is now available on the Playstation 4 and 3 console!! The latest update 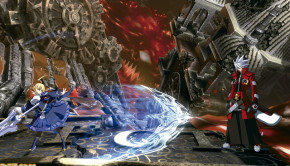 Video game publisher Aksys games has confirmed that they will be bringing the new Blazblue:  Central Fiction stateside for the 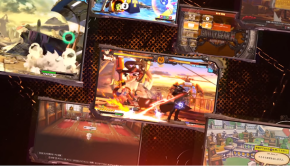 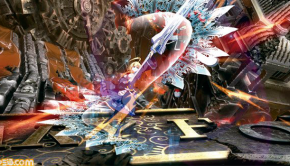 Famitsu has released an online preview in regards to their upcoming 10 page feature for the console release of Blazblue. 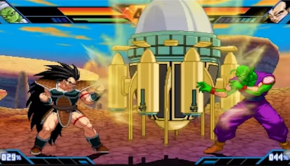 After a pretty long wait, the western version of Dragon Ball Z: Extreme Butoden has finally released the online multiplayer 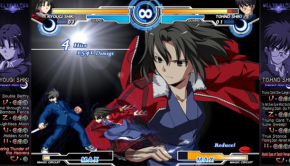 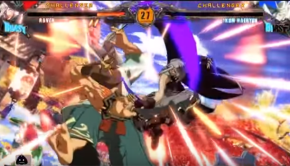 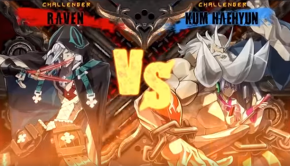