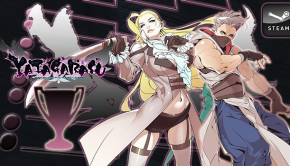 GGs to everyone that participated in the tourney. Here are the ranking results of today’s tourney. There are still casuals 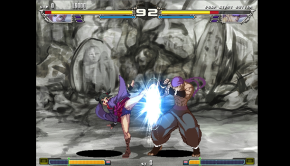 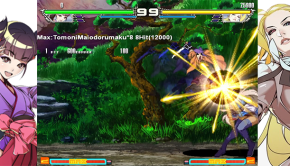