Things are looking pretty good for the upcoming F2P title Rising Thunder. As to what we’ve gauged from the community, Rising 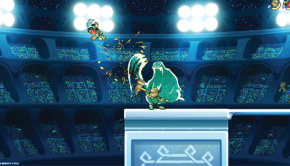 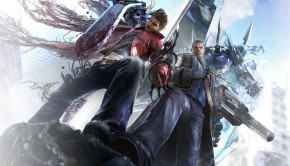 Rise Of Incarnates Shutting Down Its Servers In December!!

Some unfortunate news has been announced today on the Steam Community news page for Rise Of The Incarnates. The original 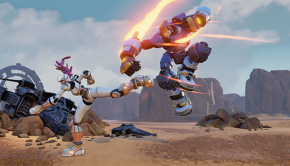 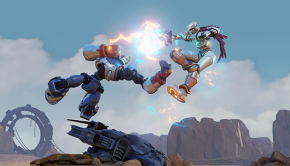 The latest build for Rising Thunder now adds player lobbies among other additions for the Alpha build. Lobbies will now 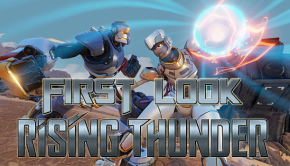 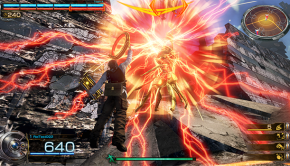 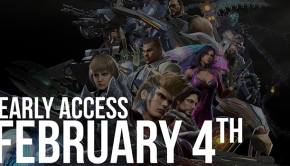 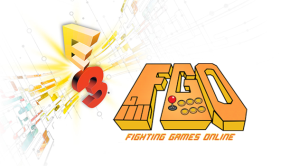