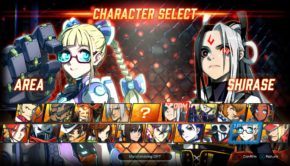 From the looks of things, Arika is preparing to release their fourth DLC character for Fighting EX Layer as footage 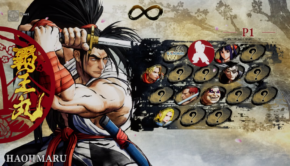 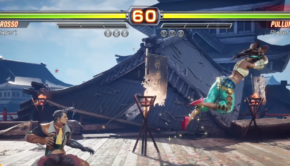 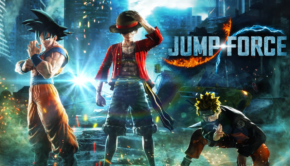 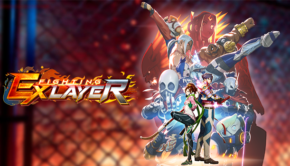 As promised, Arika has officially revealed their target release date for their new fighting game Fighting EX Layer!!. Unveiling a 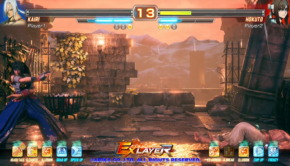 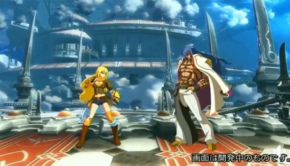 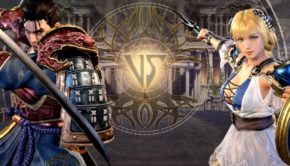