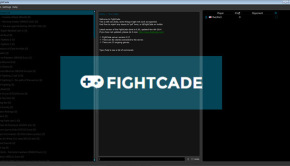 With the recent news of Supercade planning to shutdown its’ servers, and GGPO having frequent connection issues with no foreseeable 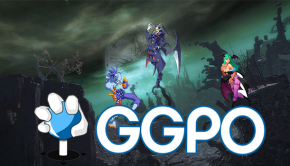 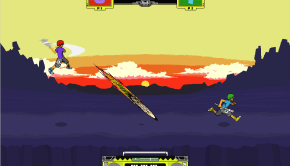 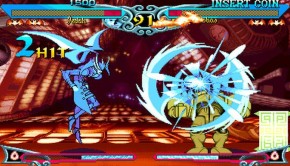 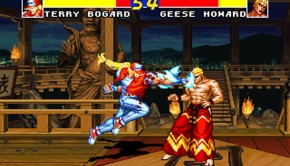