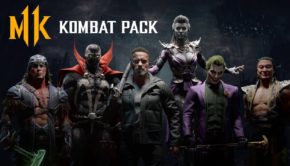 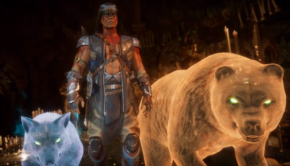 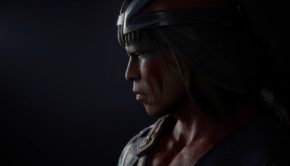 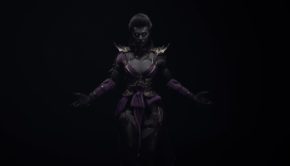 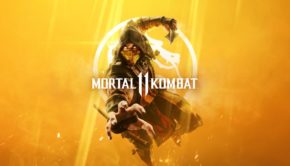 A new ranked online competition kicks off today for Mortal Kombat 11: Titled Kombat League, players who participate in this 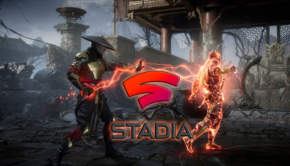 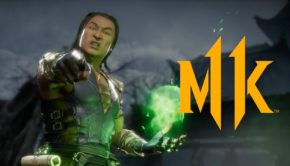