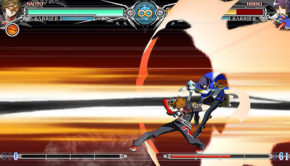 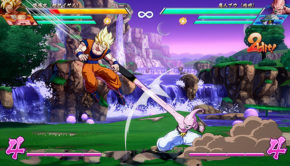 Bandai Namco has officially released the dates for their Dragon Ball FighterZ open beta on the Nintendo Switch!! The open 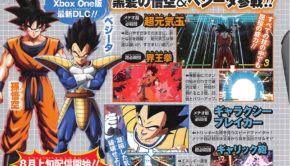 Skullgirls 2nd Encore Is Coming To The Switch!! 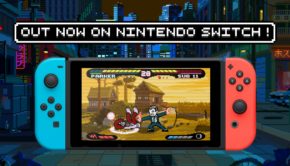 Pocket Rumble has officially released on the Nintendo Switch: A spiritual successor to the NeoGeo Pocket line of fighting games, 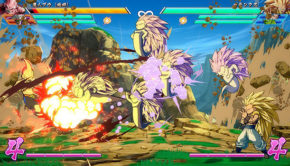