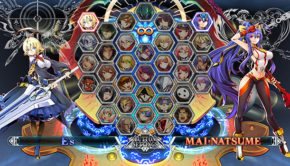 The final saga in the BlazBlue series is now available on Steam’s PC client for digital download!!! The final entry 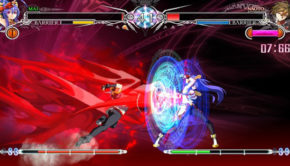 BlazBlue: Central Fiction Is Coming To PC Next Week!! 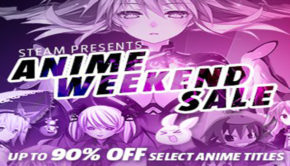 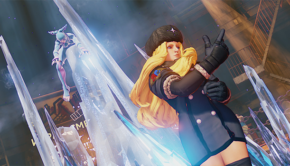 Capcom has officially started their Street Fighter V  Capcom Fighters Network Beta opening it to the PC community today!! This 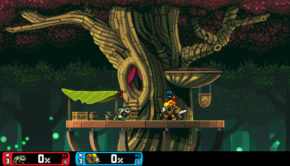 Rivals Of Aether will soon be making its debut as a complete game on Steam next week! This indie fighting game, 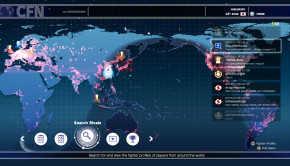 Back in January, Capcom mentioned that they were working on making improvements to the Capcom Fighters Network for Street Fighter 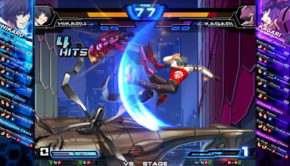 Chaos Code: New Signs Of Catastrophe has officially come to western shores with a simultaneous release for both the Playstation 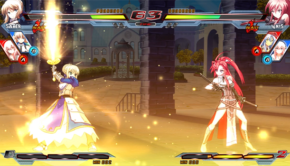 Despite several anime fighting games getting released on the Steam PC client between now and last year, you do not 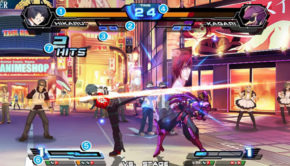 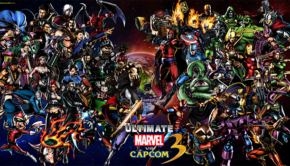