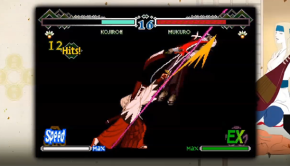 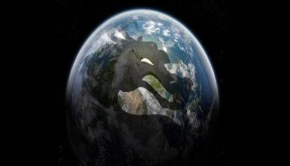 During the recent Kombat Kast, Nether Realms announced their enhanced online patch will be available March 1, the same day 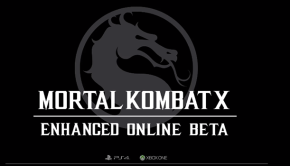