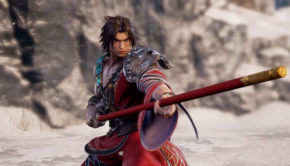 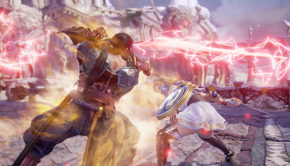 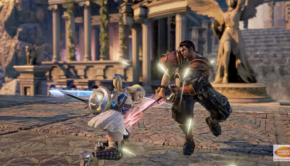 After what seemed like an eternity, its has been confirmed that the soul still burns as Soul Calibur VI got