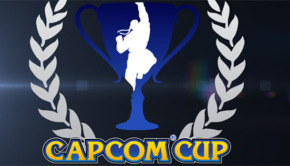 The 2014 Capcom Cup has come to an end with EG Momochi taking the grand finals over Xian!! The top 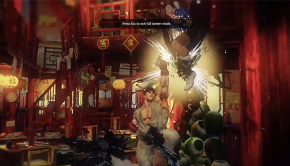 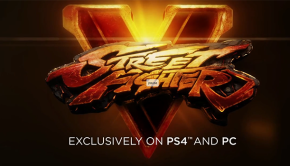