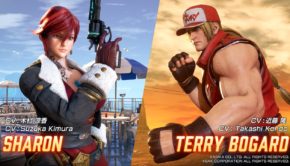 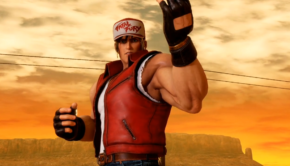 It seems like Terry Bogard has been all the rage this week in more ways than one! A reveal trailer