Browsing the "The King Of Fighters XIV" Tag 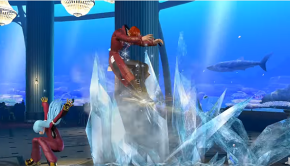 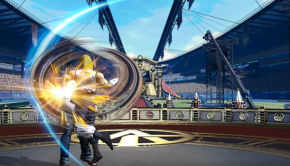 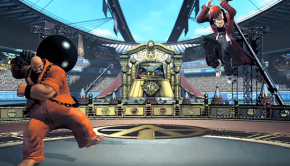