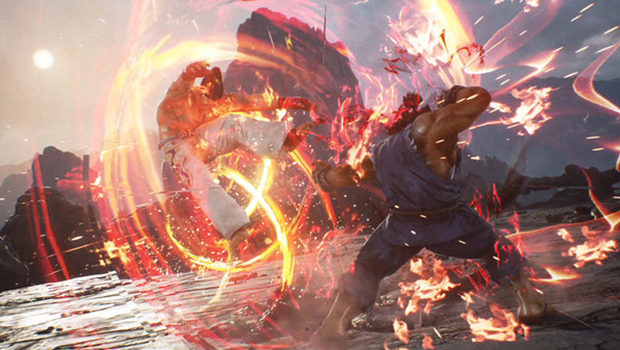 A new update is now available for Tekken 7 on the Playstation 4. The latest update version 1.03 adds game fixes which includes improvements for match making in ranked and players matches online mode and ranked players can now have unlimited revenge matches instead of just one.

Additionally, the update adds a few character adjustments for a few of the cast members. You can take a look at the full list of changes in 1.03 characterpatch notes here. An update for both the Steam and Xbox One are on their way with the latter possibly releasing on Monday.