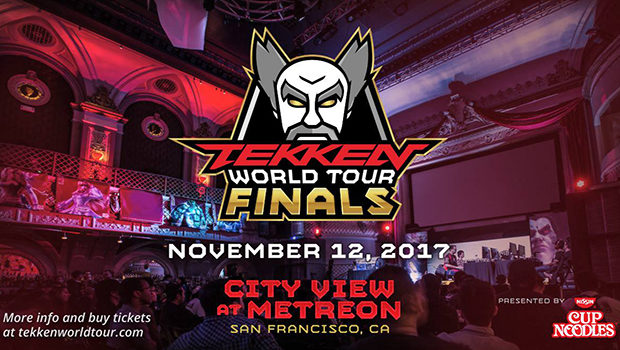 The date and venue for the final stop on the Tekken World Tour has officially been announced!! The final tournament of the season will take place at the City View Meteron in San Fransico, California on Sunday, November 12th!

The final event will bring 16 of the best Tekken 7 players from around globe to decide the ultimate Tekken 7 championship for this year. With a $50,000 prize pot up for grabs, the competition is sure to be fierce! In addition to the high level play that will be happening on Sunday, attendees will get a special opportunity to the get their hands on a playable build of the upcoming DLC character Geese Howard!!

Tickets are now available for purchase on Eventbrite with a $5 admission fee for those interested in coming to the event.