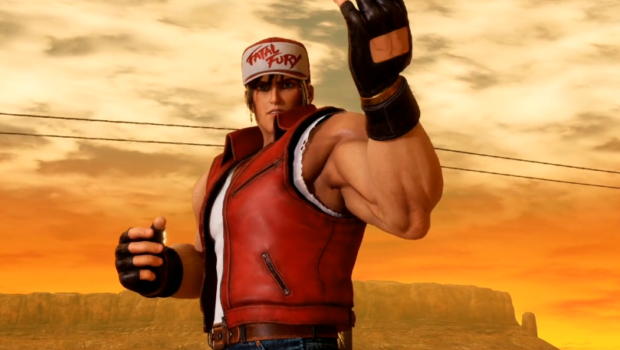 It seems like Terry Bogard has been all the rage this week in more ways than one! A reveal trailer for upcoming Fighting EX Layer content revealed Terry Bogard as an incoming guest character!!

We are both stunned and super excited about this latest reveal but it certainly does not stop there. You might have also noticed a quick tease of, who we believe to be, Area and Sharon at the end of the clip.

Unfortunately, we did not quite get an official date for Pullum and Russo which are the next DLC characters who are scheduled to be released some time between the end of August or the beginning of September.

At the moment, Fighting EX Layer is being discounted on the PlayStation Store so don’t delay as this will only be for a limited time!!!