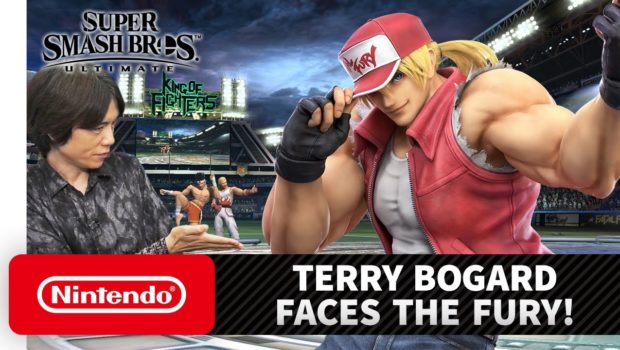 For those not in the know, Terry Bogard is officially making his entrance into the Smash universe today as a playable character! To acclimate long time Terry fans to the world of Super Smash Bros., Masahiro Sakura has released a special Smash Direct detailing all of Terry’s move sets which include the origins of some of his special attacks.

The video coming in at approx 48:51 will definitely get you prepared for the latest guest DLC entry and we have added it below for you to enjoy: