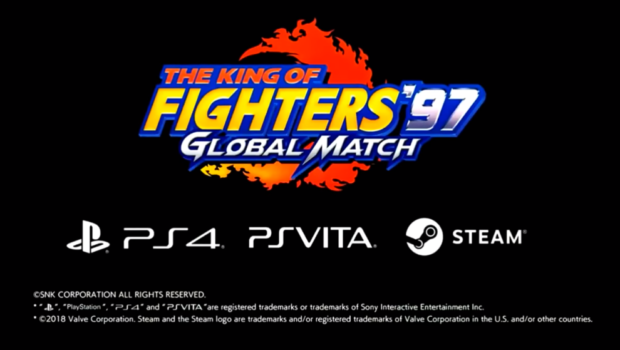 The King Of Fighters 97 Global Match Revealed For PC,PS4,Vita!!

During EVO Japan this weekend, SNK revealed their plans for a re-release of another classic title coming to PC via Steam, and the Playstation Network!! Not to be confused with the ACA port available on Playstation 4, The King Of Fighters 97 Global Match is  being described as a port with online functionality but there have been no other details given since its reveal.

Our guess is this classic port will follow along the lines of the cross play, cross buy SNK titles on the PSN that have all been developed by Code Mystics. Though The King Of Fighters 98  has been touted among the community as being the most quintessential title in the series, arguments have certainly been made on behalf of 97 as it marks the end of the Orochi saga and  still to this day has the biggest competitive scene in international countries like China.

We will be updating you on this title as more information comes in so stay tuned for more details!! 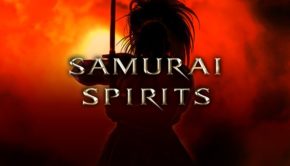 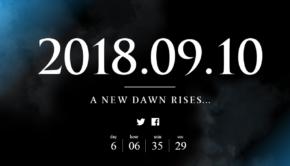 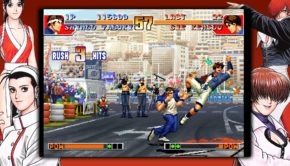 KOF97′ Global Match Developers Are Trying To Add Rollback And Need Your Help!! → 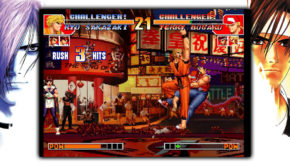