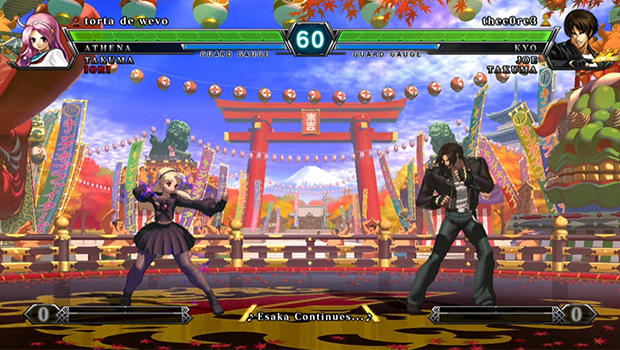 If you own an Xbox One and a copy of The King Of Fighters XIII on the Xbox 360, you may be happy to know that it is now available as a backward compatible title!! Now joining both The King Of Fighters 98 Ultimate Match and The King Of Fighters 2002 Unlimited Match, KOFXIII builds on the graphics overhaul from the previous game adding story mode, character color edits, and new game mechanics like the ability to cancel one special move into another.

The title has online multiplayer offering players both casual and ranked matchmaking modes with waiting for practice mode and arcade requests available. You can check out our official page for additional info on the title and we will be adding it to our official Xbox One page where more backward compatible titles can be found as well.

Tags: The King of Fighters XIII, Xbox 360, Xbox One 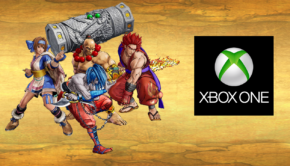 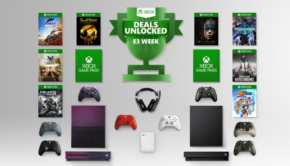 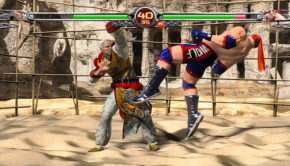 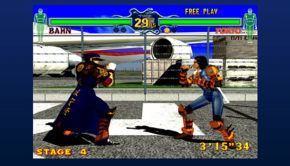