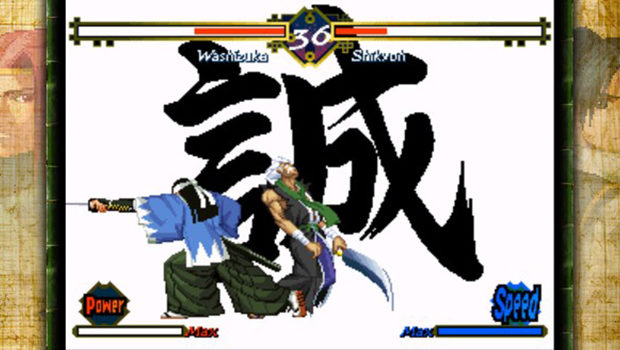 The first title in the series features 12 playable cast members and the unique combat system that allows you to pick chain or link style combos.

A multiplayer online mode is available and features a lobby system as well.

For those who have purchased the Neo Geo 25th anniversary humble bundle, we recommend that you exercise a bit of patience as there may be a redeemable steam code available with your bundle in a couple of days.