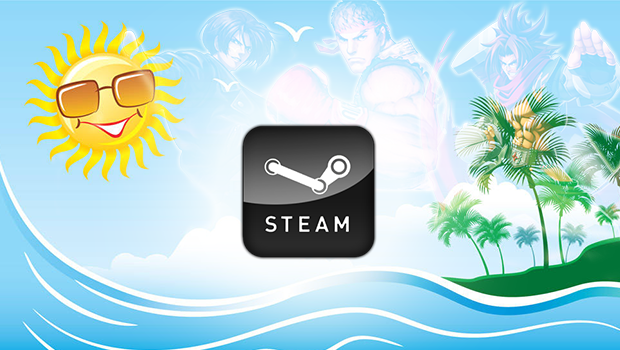 The steam store is still continuing its’ popular summer sale marking down prices on some great fighting game titles available for digital download!!

Sales on both the game titles and DLC will be continuing up until June 22 so take advantage of prices before they disappear.

We’ve searched around for some of the titles that are on sale at the moment and will update the post if anything else becomes available.