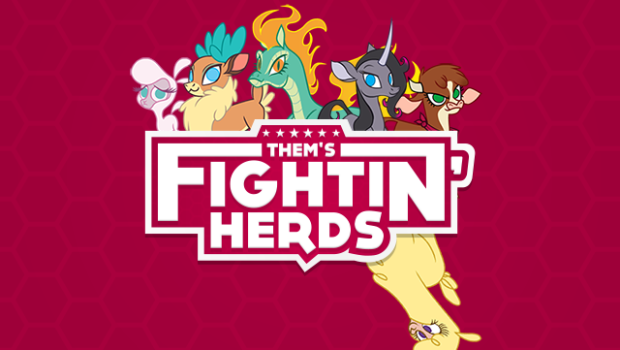 With 62 hours left in the indiegogo campaign, Them’s Fighting Herds has officially reached its funding goal for the games development!!

While this is great news, there are still some stretch goals left which include a Linux/Mac port, and an extra character only known as Goat!!

If you haven’t had a chance to support the indiegogo campaign, don’t miss this opportunity to help fund this upcoming title that will feature GGPO and the popular Skull Girls game engine as well!!

Them’s Fighting Herd has also been green lite on steam. We look forward to seeing what this title has in store and will be updating you with more information as it becomes available.

Congratulations to the Mane6 team!!