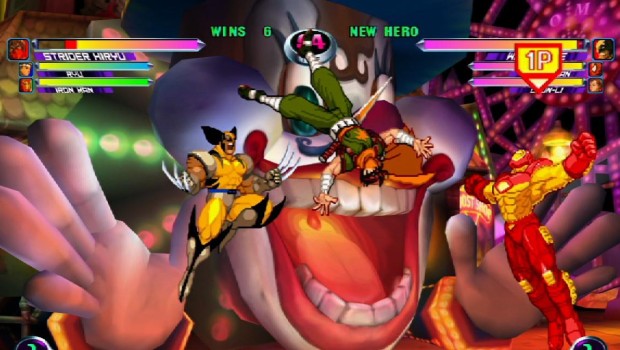 Just a few days ago, community manager ComboFiend posted an announcement on his blog in regards to the digital and DLC  versions of UMVSC3 and MVSC2.  Unfortunately both titles will be leaving PSN and XBL digital download stores.  Currently, the PSN stores are having a %50 off  sale on all the DLC content available.  An XBL  sale is starting tomorrow(12/17) offering %83 off UMVSC3, %75 off DLC. %75 off MVC2, and DLC.

While there seemed to be no indication of when the actual games themselves would be removed, the dates for DLC have been announced. With the PSN versions leaving the stores on 12/17 in North America and 12/19 in Europe.  The Xbox Live versions will be removed 12/26.

If you haven’t purchased these two titles, make no mistake, this will be your last opportunity to do so before their taken down.