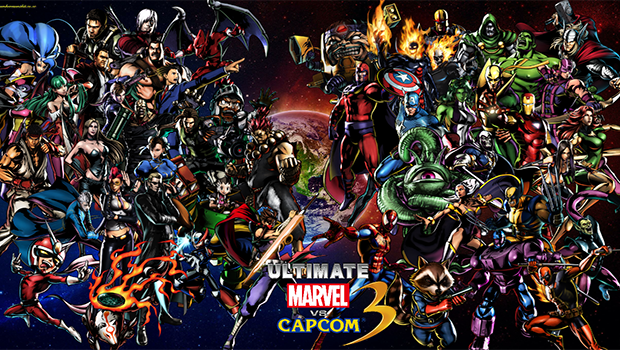 Apparently, Playstation 4 was not the only platform that would be getting the last gen title this year as UMVSC3 officially makes its debut today on Steam PC client and Xbox One!!

You can grab this title digitally on all three platforms or you can grab the physically copy for the Playstation 4 or Xbox One console. UMVSC features tag team assist style combat pitting you against other players in a 3 on 3 battle.

We have updated the purchasing information for the Xbox One, Steam, and Playstation 4 physical version on our official page.