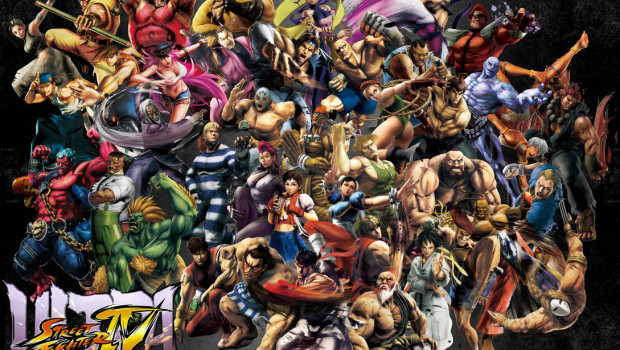 Combo fiend has posted the information for the release date for USF4 on his blog.

“Right now, we are hard at work to bring the game to all of our fans as soon as possible, and want to ensure there is enough time that players can practice to compete at Evolution 2014. As such, the digital upgrade will be available in early June for $14.99 (€14.99) on PS3 and Xbox 360. Following shortly after in August, is the digital upgrade for PC at $14.99 (€14.99), as well as the PS3 and Xbox360 full digital bundle and retail versions, which include all previously-released costumes for $39.99 (€39.99). Since our PC fans have to wait longer for the content, we have a special deal where they can get the full digital bundle including all of the previously-released costumes for only $29.99 (€29.99), also in August. Apologies to our PC fans, as we did want to release simultaneously, but this was the only way that we could ensure that Ultra Street Fighter IV would be included in the largest fighting game tournament in the world. ”

It’s unfortunate that PC fans will have to wait until August but none the less it is good news as there was a lot of uncertainty with the announcement of Game For Windows Live, which supplies online play for Super Street Fighter IV and Street Fighter X Tekken,  shutting down in July.

This announcement comes along side the schedule  information for Capcom Cup and its expected that they will be revealing the new character during the tournament. There is also the question of a possible release for the two next gen consoles so stay tuned for more info!!