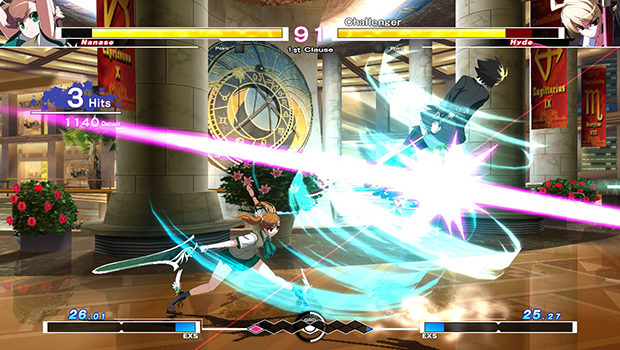 Under Night In-Birth, developed by the creators of the popular Melty Blood franchise, features a very unique game mechanic with the grid system. With a cast of 16 playable characters, you will find UNIEL’s characters are bursting with charisma which makes this fighting game all the more enjoyable to play!!

We’ve added an official page for this new steam release which has additional details that include a link to purchasing the title and our original review for the playstation 3 as well! Under Night In-Birth retails on steam for $29.99 and will have a %20 discount for a limited time.