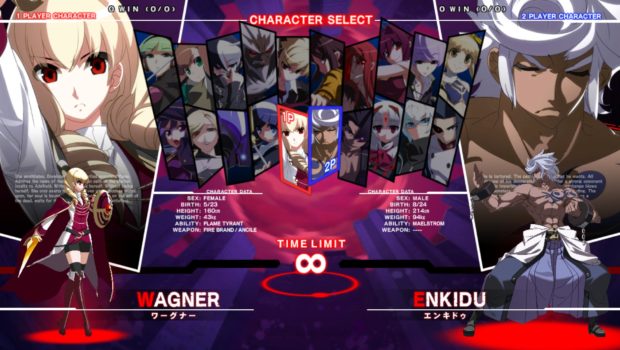 Under Night In-Birth EXE: Late[st]  has officially made its way to the PC via Steam for digital download:

This latest update adds additional game modes, 4 new castmates, and balance changes to the original cast. We have created a new page for this latest PC release which includes some additional details and purchasing information.