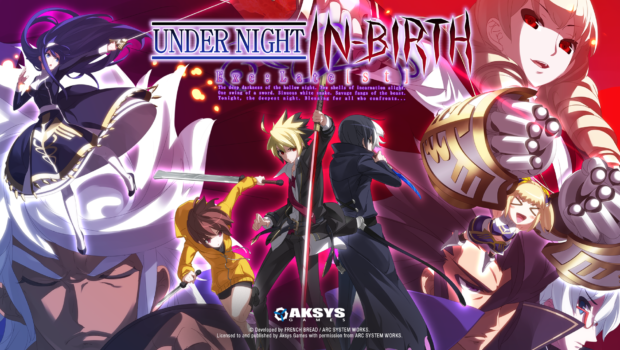 Players will be able to enjoy this amazing title for the first time on the Playstation 4 and Playstation Vita that includes 4 new characters, two of which are console exclusive, a new story mode, balance changes for the original cast, and an update to the veil off system mechanic.

We have officially created a new page for this title which includes purchasing information and online features as well.