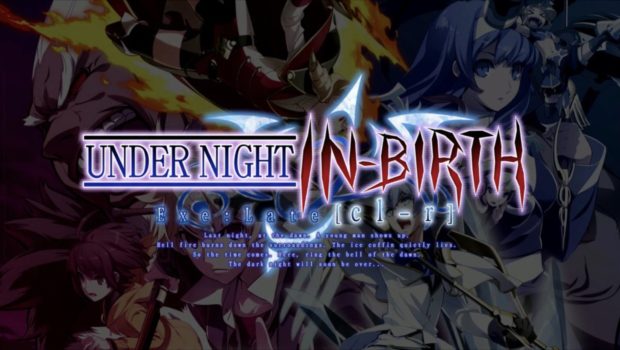 Along with the announcement of a collector’s edition, it was revealed that [cl-r] will be coming to the Switch and the PlayStation 4 next year on February 20th! Now the third game in the series, [cl-r] adds an additional cast mate, balance changes, and new moves for the original roster.

The collectors edition will be retailing at $59.99 while the standard edition will retail at $39.99. For those interested in getting an early look at the title, [cl-r] will be available next month at the final ArcRevo world tour event on November 16th and 17th so you can head to the official website to learn more details!