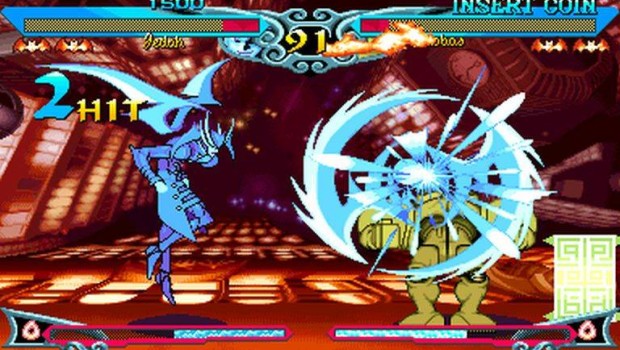 The Vampire Savior tournament should be starting in a few. We’ve embedded the stream for your viewing pleasure. There may be a chance to join the tournament so head on over to GGPO now before it officially gets under way.

Those who enjoy the Darkstalkers fighting games should definitely check this out. Tomorrow(2/15/2014) there will be a Vampire Savior tournament on GGPO at 8pm PST/11pm EST.  Rotanibor will be streaming this tournament on his twitch.tv channel for those who would like to watch and we will be posting it up on the day of the tournament.