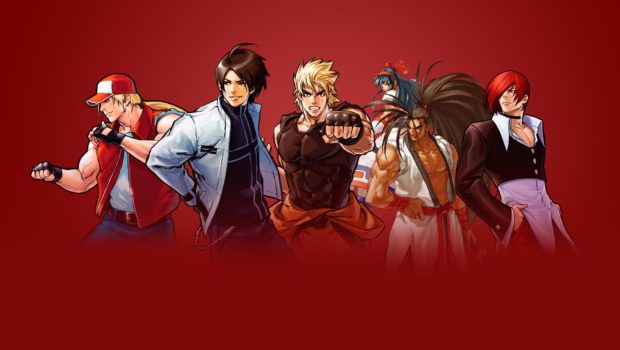 Microsoft is participating in the 40th anniversary of the classic Neo Geo publisher SNK by lowering many of the classic titles created by the company on the marketplace for a limited time. Many of the titles in question were made available during the Xbox 360 era and have now become backwards compatible for the current generation of Xbox One consoles.

We have created a list below with a direct link to the purchasing website for each title below and urge you to take advantage of adding some amazing fighting game classics, all playable online of course, to your collection!! Additional details can be found on our official Xbox 360 page here. 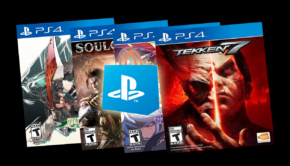 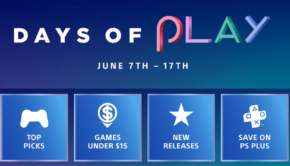