Dolphin is a Gamecube and Wii emulator. The Dolphin emulator is frequently updated and unlike many of the other emulators, has its’ own net code that is used for online play. It is surprisingly compatible with even digital games which include WiiWare, and Virtual Console titles!! 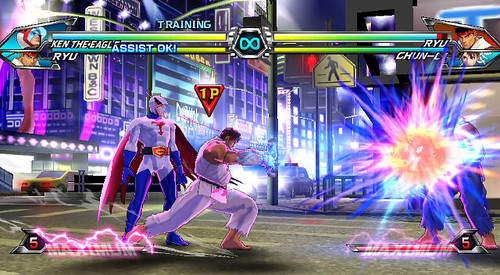 It’s by far the most supported emulator we’ve ever used. With details available on the website that include compatibility, and a wikki for each game, I definitely recommend this for those looking into playing some classic fighting game titles!!

These titles are %100 compatible or playable with the Dolphin emulator but we have not tested  them online as yet.

We tested these titles online and feel they are adequate for online play.

A website dedicated to the online Smash Bros. community.

A Steam group created to gather TVSC players for netplay on the dolphin emulator. 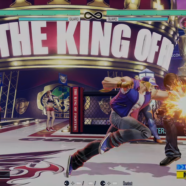