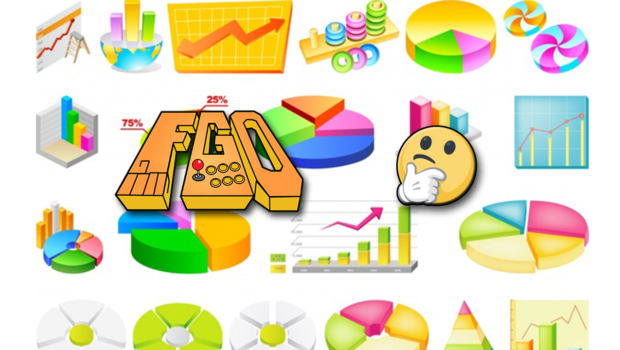 Sub-Category Data For 2018 Unveiled For FGO!!

Last year, we came up with a new idea. The mission was to organize our fighting game catalog as we came to realize that whether you are new to fighting games or have been playing them for a long time, fighting games have some very distinct proclivities when it comes to aesthetics and game play. We saw it as a way of making it easier for those who have found an interest in certain fighting games to find another one of similar ilk…cause…you know..it’s hard to let go sometimes.

Unbeknownst to us, this created data allowing us to see what our readers seemed to be leaning towards and we thought the results may be of some interest to you. For those who may not have hovered over each category which explains our sub-categories in detail, we just want to do a quick review before we introduce the data.

Our definition of traditional traces back to what many feel to be the godfather of fighting games, Street Fighter.  Essentially, traditional is a 2-dimensional playing field where movement and combat mainly happens on the ground.

Tag Team is a basic game-play mechanic that allows characters to be tagged in and out of a match. Originally, the tag team mechanic was introduced in Kizuna Encounter but it was later popularized by the Marvel versus series.

Assist is another game-play mechanic which allows you to bring in another character for support during a match. This mechanic was said to be started by the “Avengers In Galactic Storm” fighting game but would also be popularized by the Marvel versus series.

First and foremost, the anime category is thought to be fighting games that carry the Japanese animation aesthetic but for most fighting games in this category, that is just where things start. Unlike traditional fighting games which shares the same 2-dimensional playing field, anime fighting games often feature movement, combat that takes place on both the ground and in the air. This category, in particular, was birthed from the Guilty Gear series.

As you may have already figured out, 3 Dimensional, or 3D as we normally call it, were essentially the new wave of fighting games that realistically allowed for background and foreground movement in fighting games better known as side-stepping. Virtua Fighter is thought of as the god father of 3D fighting games.

Platform fighters are a fusion of the fighting and platforming genre. Super Smash Bros. is considered as the godfather of this evolutionary sub-category.

Arena is a form of 3 Dimensional fighting that takes a more free-form approach to game play. This means that players aren’t as restricted with movement or environments like traditional 3D fighters. To our knowledge, Bushido Blade was the first fighting game to implement this style of play but Destrega and Ehrgeiz, which released the next year, seemed to lay the foundation that would be later popularized by Power Stone.

Certain fighting games can end up in several sub categories so just keep this in mind. Now that we have that established, on to the data!  First we will start off with the PC which has had more activity than that of our console section: Traditional makes the top of the list doubling the amount of page views our 2nd runner up anime has while the assist category takes last place for the first official results of 2018. Onto the console section, which is…kind of interesting: The orders are very much identical though in this instance numbers are fairly close with a difference of only 34 views from the 2nd place holder anime as the contrasting numbers slowly decline leading into the assist category.

So there you have it! It is really no surprise that the traditional category stands a top the rest as its often a gateway to the rest of the categories we have on the list. Still, this is an interesting view into what our visitors have taken a liking to and were are certainly excited to see what the results will be for next year.