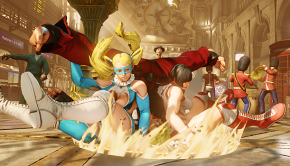 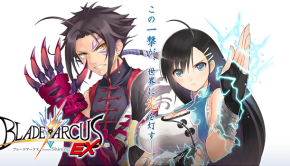 Upcoming Blade Arcus Import Will Not Have Netplay!!!

If you’ve pre-ordered or had an interest in purchasing the upcoming Blade Arcus From Shinning EX title, you may just 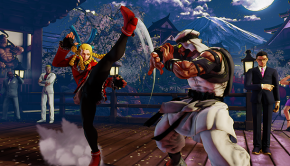 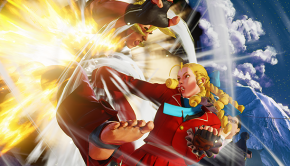 Once again, Ono’s cryptic tweeting has finally been uncovered and it is some one we here at FGO speculated might 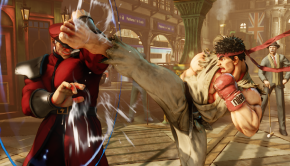 After a very rocky start for the online beta test of Street Fighter V, Capcom is ready to roll out 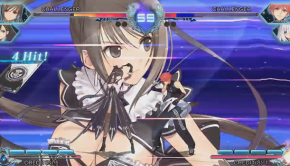 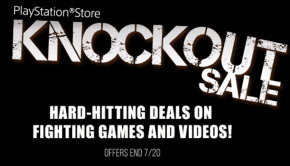 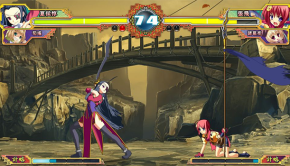 Kohihime Enbu, a romanticized fighting game based on a guy transformation to girl take on the three kingdoms, is making 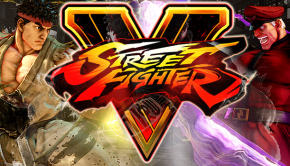 It goes without saying, E3 was an amazing week of surprises but what really kept my attention for the remainder